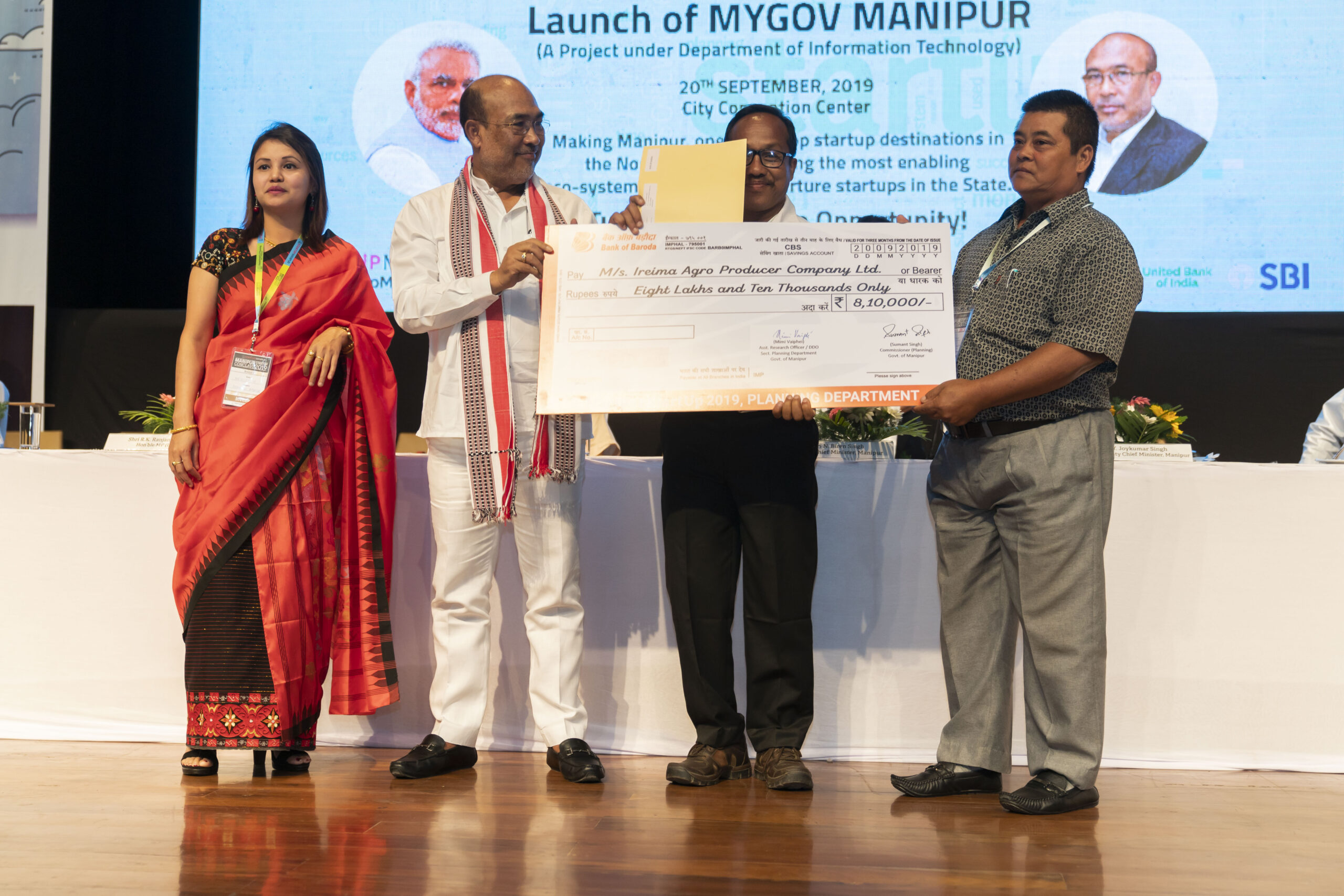 Manipur Start-Up Conclave 2019 was held at City Convention Centre, Imphal on 20th September, 2019. Out of the total 3966 applicants, 798 were shortlisted; 98 Start-Ups under Revenue stage, 579 Start-Ups under Idea stage and 177 under Entrepreneurs Support Scheme (ESS) were selected to provide loans under the scheme. During the programme, brief presentations of six selected successful Start-ups were showcased. The Chief Minister and other dignitaries distributed the grants and sanction letter to be borne by the State Government to the selected Start-Ups and Entrepreneur under the scheme. Deputy Chief Minister Y Joykumar Singh, Cabinet Ministers, MLAs, HODs of various departments, officials of different departments and others attended the function. NE Brothers is proud to be the event organiser of this event for the second time.

Emergent Manipur! The Most Improved State